Shawn Rorie began his transportation career in 1995 with one of the largest 3PL providers in the world. He brings both Sales
and Operations experience to BAT Logistics. Prior to co-founding BAT Logistics in 2008, he was a Senior Manager for the largest
railroad in the U.S. He is responsible for overall operations, financial management, and revenue generation. Shawn is a Veteran
of the U.S. Army and he obtained his B.S. in Aviation Management from Embry Riddle Aeronautical University in Daytona Beach,
FL. When he is not working he enjoys family time, horseback riding, hunting, fishing, 4-wheeling, and other outdoor activities.
He also enjoys Tennessee Football and is a BIG fan!

Jarrod Marinello is a graduate of Marketing and International Business at the University of Central Florida. Within his 10
years experience in Transportation, Marinello has already held positions such as Branch Manager, Director and Sales Manager
with various Fortune 500 logistics companies. He is responsible for sales generation and marketing activities in the United
States and Canada. When Jarrod is not working he likes to spend time watching Steven Seagal movies, playing tennis and thinking
about his favorite customers.

Ashley Jankowski began her transportation career in 2005 with a local trucking company where she quickly learned she had
found her love. As a Business Graduate from Metro Community College, she easily advanced from Safety to Operations and later
to Customer Service and Sales, and learned every aspect of the industry. She joined BAT Logistics in May of 2010 as a broker
and quickly advanced. She took on the role as the Operations Manager in October 2012, and General Manager in January 2014.
She currently oversees every aspect of the business as the Vice President. When Ashley is not at BAT she enjoys spending time with family, going on local adventures, and traveling.

Ralph Blank began with BAT Logistics in June of 2011. He took on his role as Operations Manager in December 2015. He currently
attends the University of Omaha working towards his CPA and plans to receive his Bachelor’s Degree in Accounting. He is married
to his best friend and together they have 1 daughter. When not at BAT, Ralph enjoys playing basketball and spending time
with family. He also spends time working with a non-profit organization and doing service work in the community. 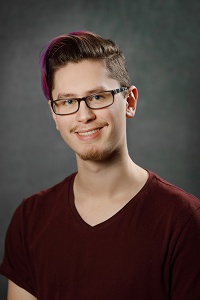 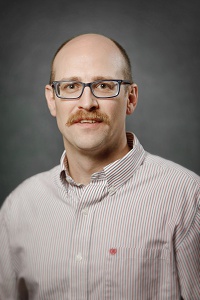 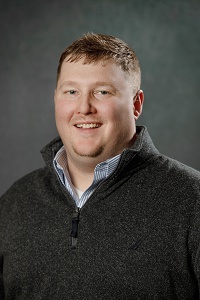 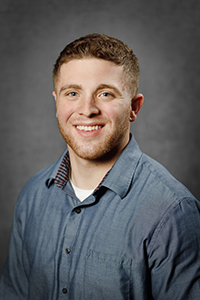 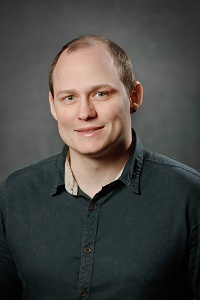 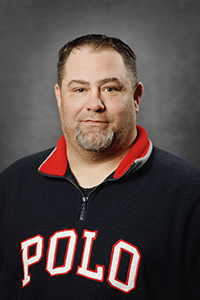 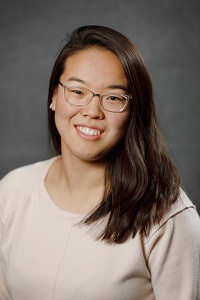 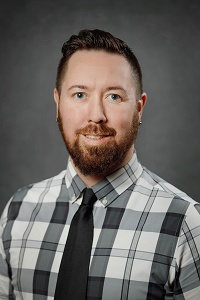 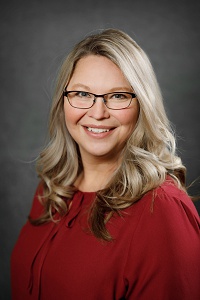 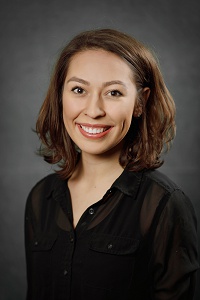