We like to have fun at BAT, and 2014 saw more of it than ever before. A lot of first-time events and activities mixed with the old to help us work better as a team and enjoy our time together. Here are some of our favorite memories from 2014:

Being Hired: Ben Caldwell was one of the first of our new hires for the year, and just that was “pretty good moment” for him.

Pie Face: Last year, Ashley Jankowski took a pie in the face for the team meeting a goal. This spring, Stephen Sinclair, the person who pied her, got the whipped facial for an accomplished goal.

“I got him back,” Ashley said while describing her favorite moment of the year. “And I got him good!”

BAT Games:  The first-ever BAT Games, a training and team building activity, was held at the beginning of October. It was part trivia game, part physical challenges.

“It was just a creative, different way to get the group excited and motivated,” Krysten Parrish said. 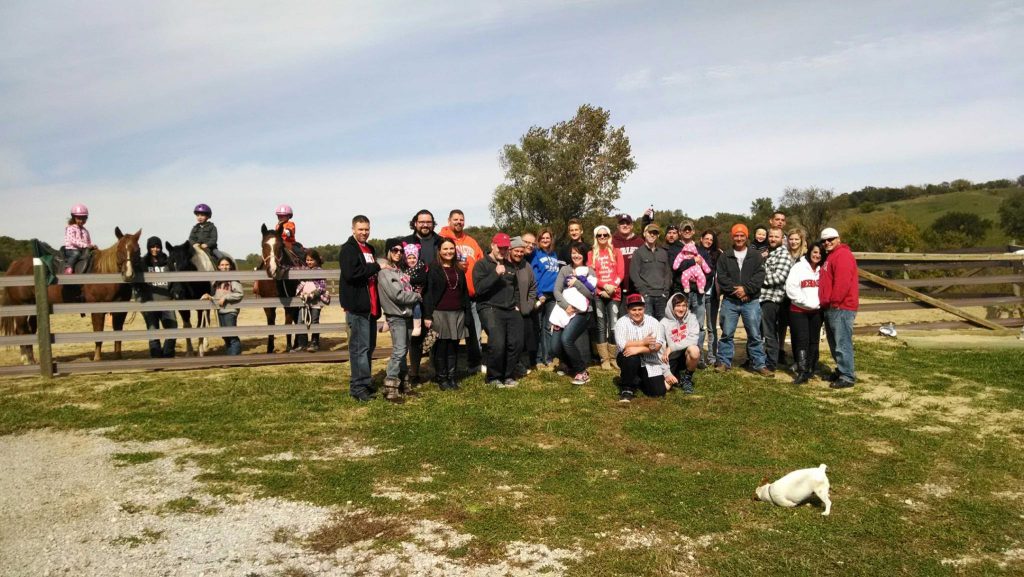 Christmas Party: Our celebration of the year was an obvious favorite.

“I got to hang out with people I don’t get as much interaction with in here,” Steve Barnes said. “Everyone let their hair down and really just kicked back and enjoyed themselves. It was really fun.” 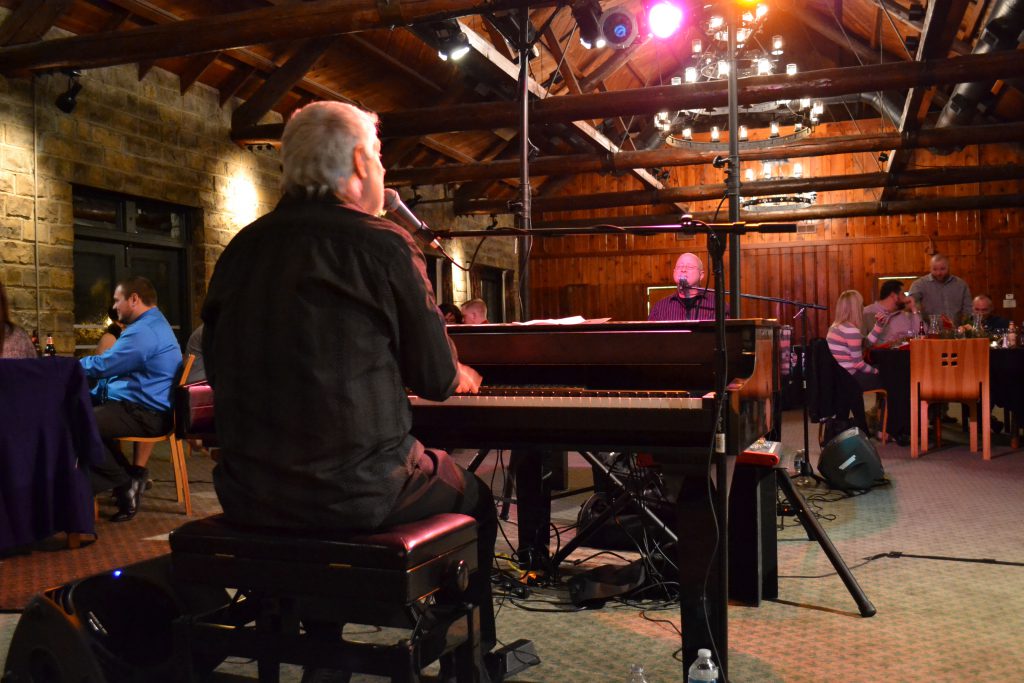