When Mike joined our BAT family this past fall we knew instantly he would fit in just right. He jumped on board, started learning all about BAT, our industry, and how he can have a positive impact for us, our customers, and our carriers. Mike continually shows us that he wants to learn, wants to grow, and wants to have just as much fun as the next guy! Mike is a perfect example of a team player — he knows what it takes to be a successful part of his family unit and we are so happy to have him as a part of our BAT unit too!

14 Mar Author: BAT Admin Comments: Comments Off on Open House and BAT Gives Back! In: Blog

Open House and BAT Gives Back!

Author: BAT Admin In: Blog Comments: Comments Off on Open House and BAT Gives Back!

During Spirit Week, our BAT family worked hard on a donation drive for a couple organizations in our area.  Through employee contributions and a match from BAT, $2608.16 was raised for Mission 22 and 211 pillowcases were brought in for New Visions Homeless Services. Both of these organizations do some amazing things in our community and we were so happy to give a little back to them. We were able to present the check and pillow cases at our anniversary open house with the Council Bluffs Chamber of Commerce. 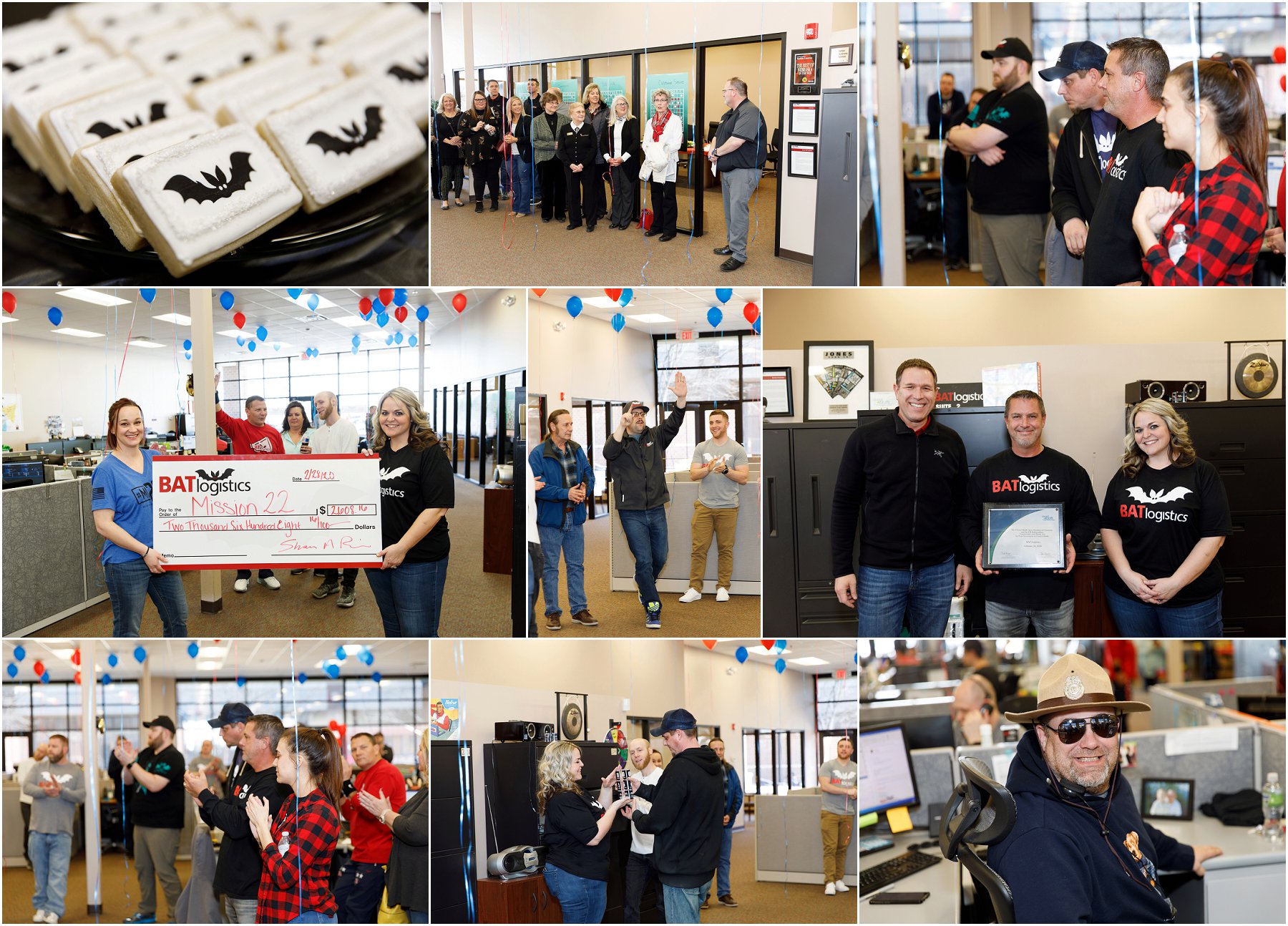 In February BAT celebrated 12 years!! We kicked it off with Spirit Week which included a different theme each day. As they do every year, our BATs brought their A game with all their creative costumes and really made the week an awesome time. 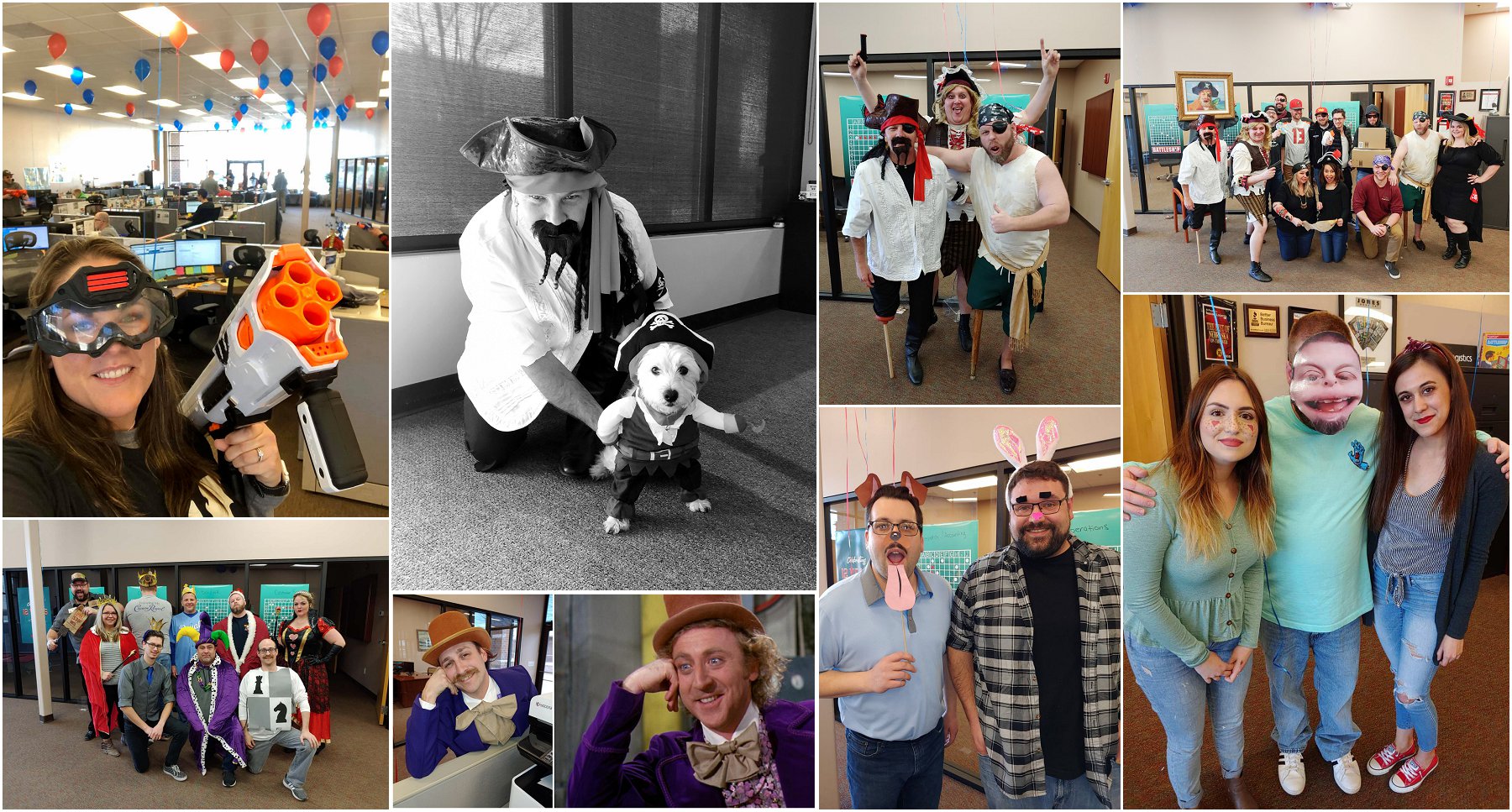 Steve, better known as Coenen, has been with BAT since 2013. He is our Operations Team Leader and a real asset to our organization. Coenen is a hard worker, always looking out for our carriers & customers, and never lets a day go by without making sure we all have a laugh at some point thanks to his great sense of humor. 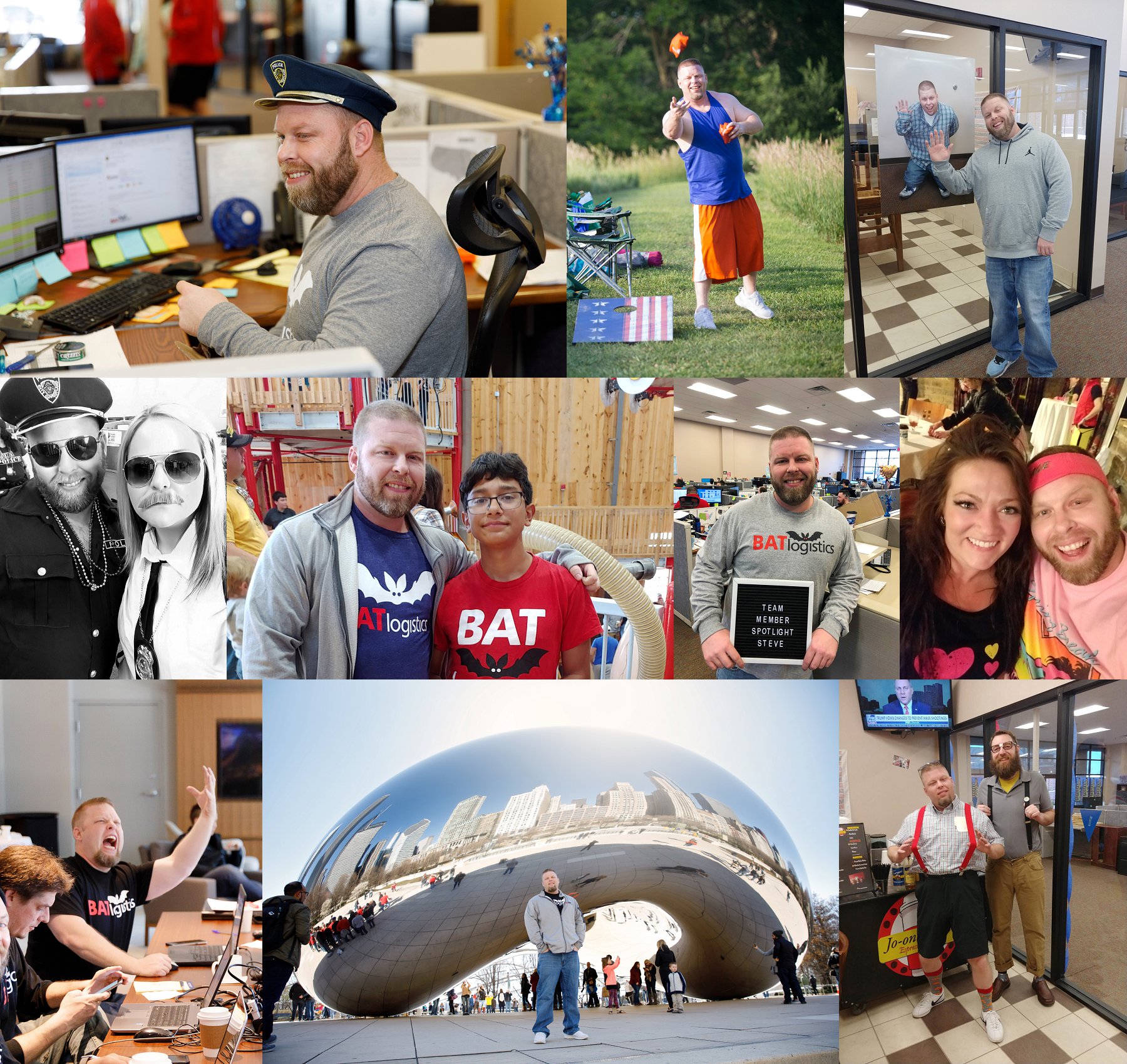 Author: BAT Admin In: Blog Comments: Comments Off on Valentine’s Day at BAT!

Valentine’s Day brought a fun contest to BAT as everyone made their own creative boxes! We had an internal and external vote . . . and the winners were . . . Anthony with the external vote and Mike with the internal vote! 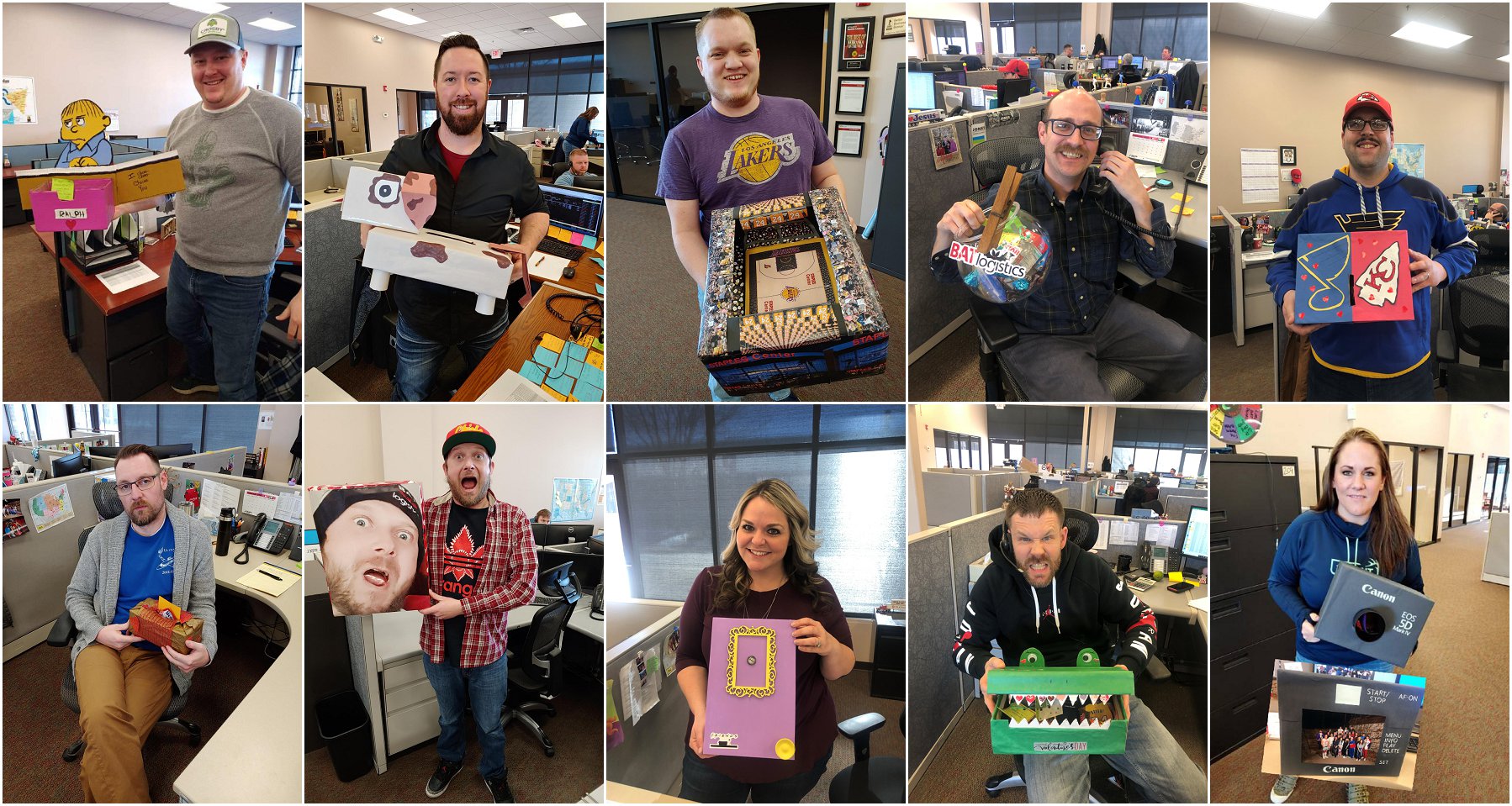 “Ashley has been instrumental in all facets of growing our business since coming on-board.  She has earned every bit of the title and has already been doing the duties of a Vice President, so now today we make it official with this announcement,” said President / Owner, Shawn Rorie.  “We appreciate everything Ashley has done for us and can’t say enough about her work ethic, performance, and dedication to BAT Logistics.”

Ashley joined the BAT family in May of 2010 and was promoted to a Team Leader role by August of the same year.  She took over as the Operations Manager in October of 2012 and the General Manager in January 2014.

“I am super excited to continue to pave the path at BAT for all of our team, our customers, and our carriers to be successful,” Jankowski said.  “I am grateful for the opportunity to represent BAT in this role, and will continue to work diligently to ensure that BAT remains one of the best in our industry, a great place to work, and a true family.  Thank you to everyone who has supported me during the last 10 years.  I’m super ready for another 30 more!”

This week we are featuring Larry! We can always count on Larry to be the first one to join in on our BAT fun. Whether it’s a dress up day, a birthday, or just another day with plenty of work to do… He kills it! Pictured below are some fun images of Larry both at work and with his family. 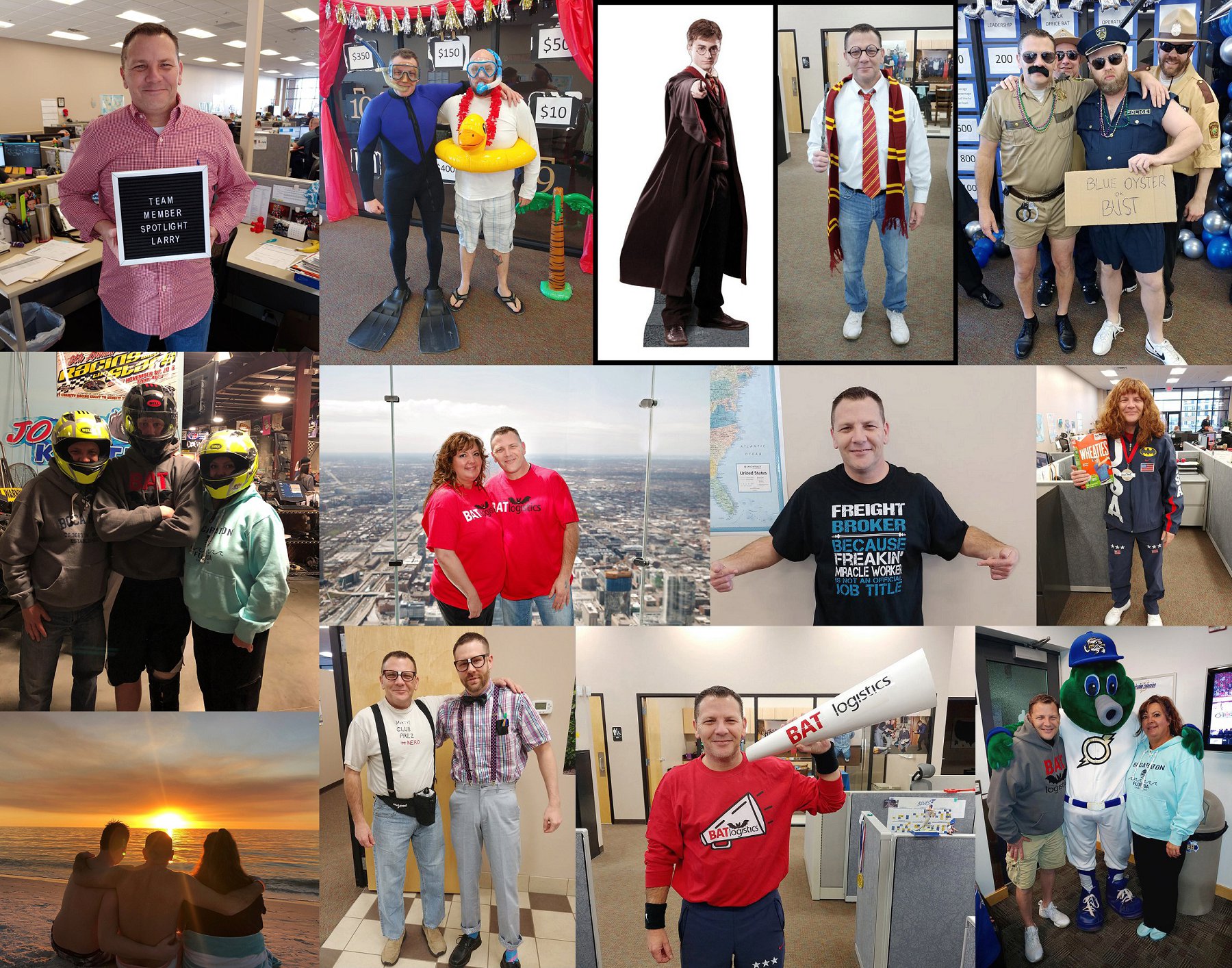 This week we are featuring Phillip! As a member of our National Account’s Team, Phillip is an integral part of our operation. Pictured below are some fun images of Pip both at work and attending BAT functions. 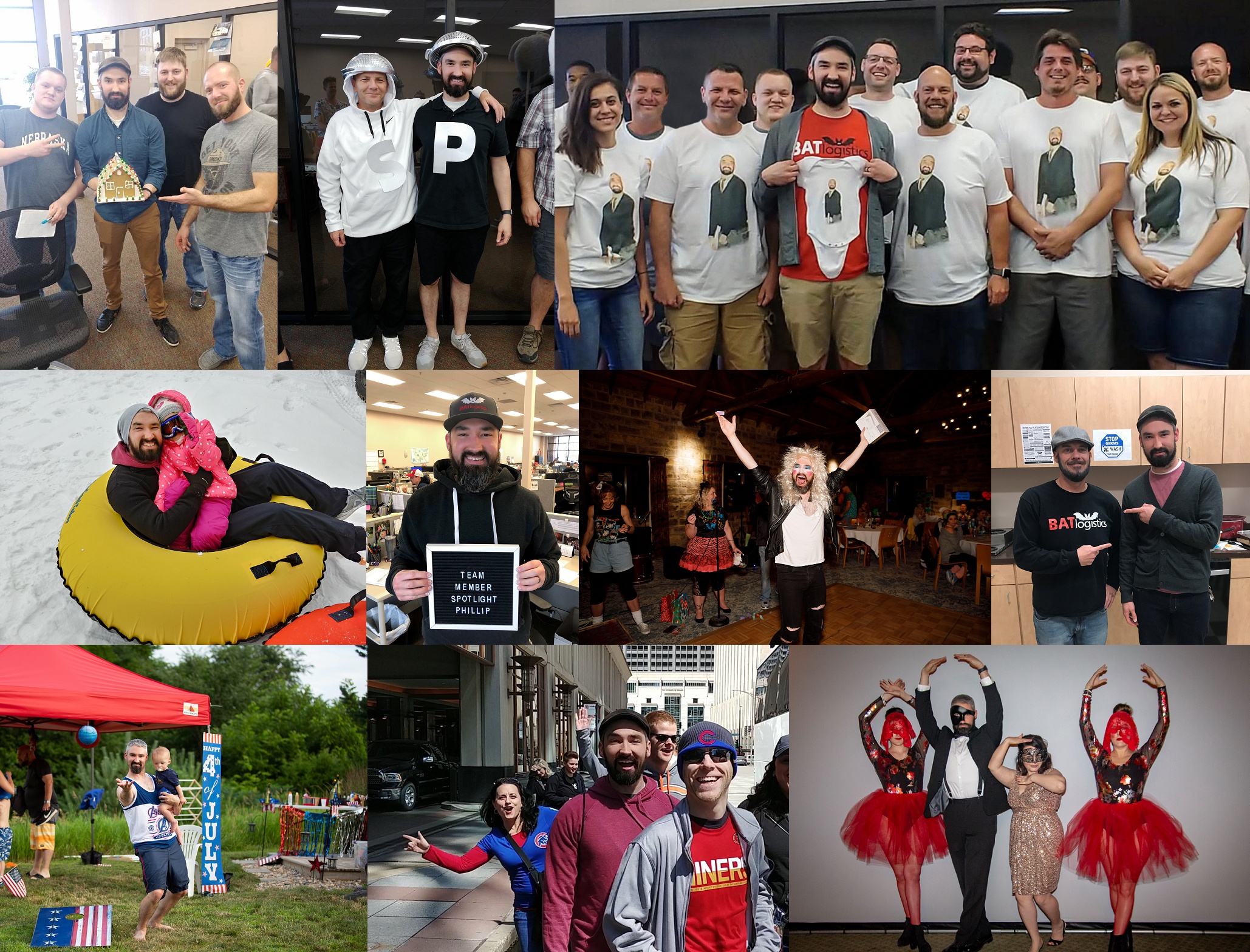 What are people saying about Phillip:

This week we highlighted Jerry! He’s been with BAT since January of 2019 and we’ve loved having him as a part of our team. We are looking forward to what he can do in 2020! 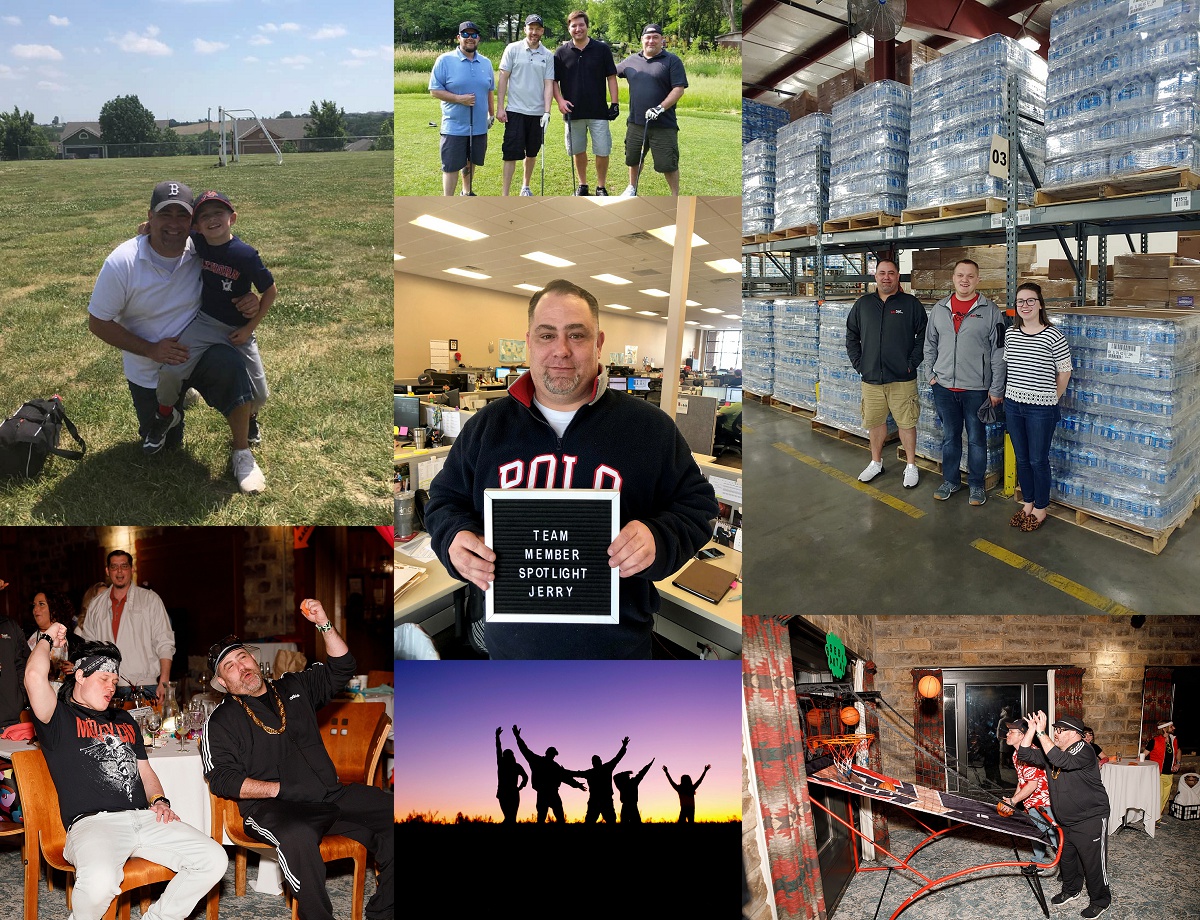 What people are saying about Jerry:

Working with Garden Gate Ministries in McKinney, Texas, BAT Logistics has made a donation to the Tower of Hope Children’s Foundation in Soroti District, Uganda.  Tower of Hope’s main objective is to provide food, shelter, education, medical care, as well as spiritual and emotional support to needy orphans and widows in their area. Through his contacts, BAT Logistics Vice President Jarrod Marinello was able to learn of the organization’s need and felt it was the perfect sponsorship opportunity. 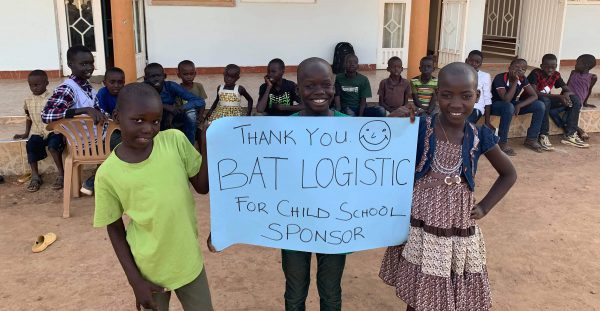